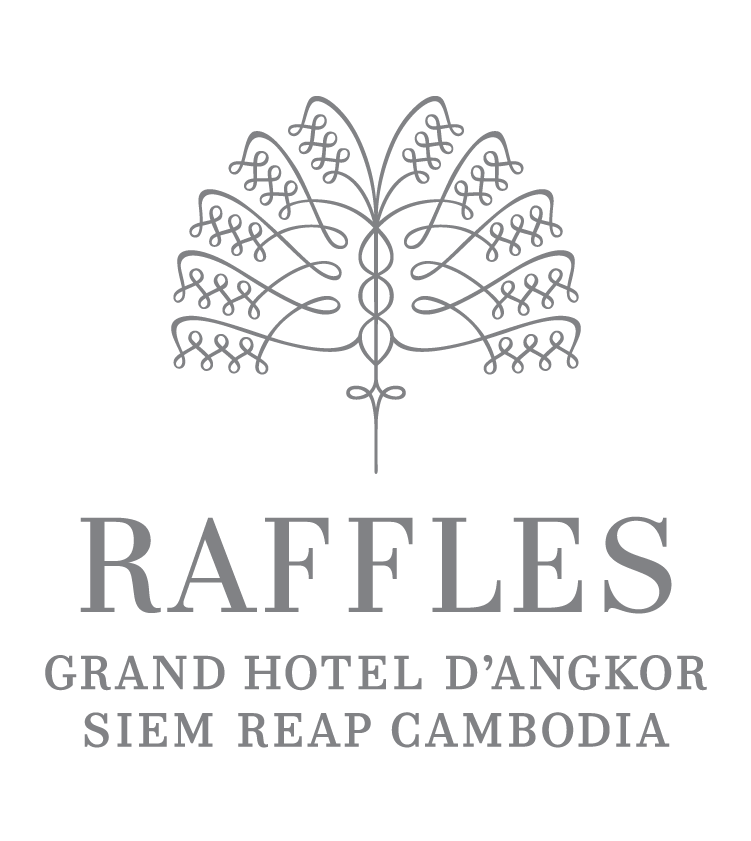 Cambodian culture on your doorstep

When the Grand Hotel d’Angkor first opened its doors in Siem Reap in the 1930s, there were no other buildings to obstruct the view of the temples at Angkor Wat eight kilometres away. The French explorers who opened a gateway from the temples to Western civilisation – Henri Mouhot and Henri Marshal among them – knew Siem Reap the way it was before tourism arrived, when it was a simple fishing village with easy access to one of the world’s most phenomenal religious monuments.

The town grew with the burgeoning interest in all things exotic. First came the bungalows, then the grand hotels, along with restaurants, bars, merchants and all the other businesses that go into a thriving holiday resort. It soon became clear that Angkor Wat was not the only attraction in the region. Even more travellers started coming to see the sunsets over Tonlé Sap Lake, the smiling faces at Bayon temple and mystical Ta Prohm, which early explorers likened to Sleeping Beauty’s impenetrable castle.

Raffles sits on 15 acres of manicured land in the leafy French Quarter. Facing the Royal Palace, it overlooks and incorporates the Royal Crusade for Independence Gardens. An oasis in the heart of Siem Reap, not far from the riverside and its colourful markets. Just around the corner from the Angkor National Museum. Explore the narrow surrounding streets on foot, or borrow our Tuk Tuk and set your sights further afield.

+855 63 963 888 bookus.siemreap@raffles.com
Angkor Wat
A stay in Siem Reap always includes a visit to the Angkor UNESCO World Heritage Site, of which Angkor Wat is the main feature. Building of this incredible monument was initiated by Khmer King Suryavarman II during his reign in the early 12th century. It represents Mount Meru, Home to Hindu gods, and thanks to continuous use, is the best preserved temple in Cambodia. Look out for the carvings of Apsaras that adorn every wall, then join us at Apsara Terrace back at Raffles later on for a show in their honour.